Brief in short:
Create a campaign to showcase the company’s 10 year anniversary in France.

This campaign uses a creative previously imagined by the creative director.

My role in this campaign was to take a skyline of dubai from a previous campaign which was created in after effects, and mimic the exact colours, style and look in other adobe software as video resource was no longer available. 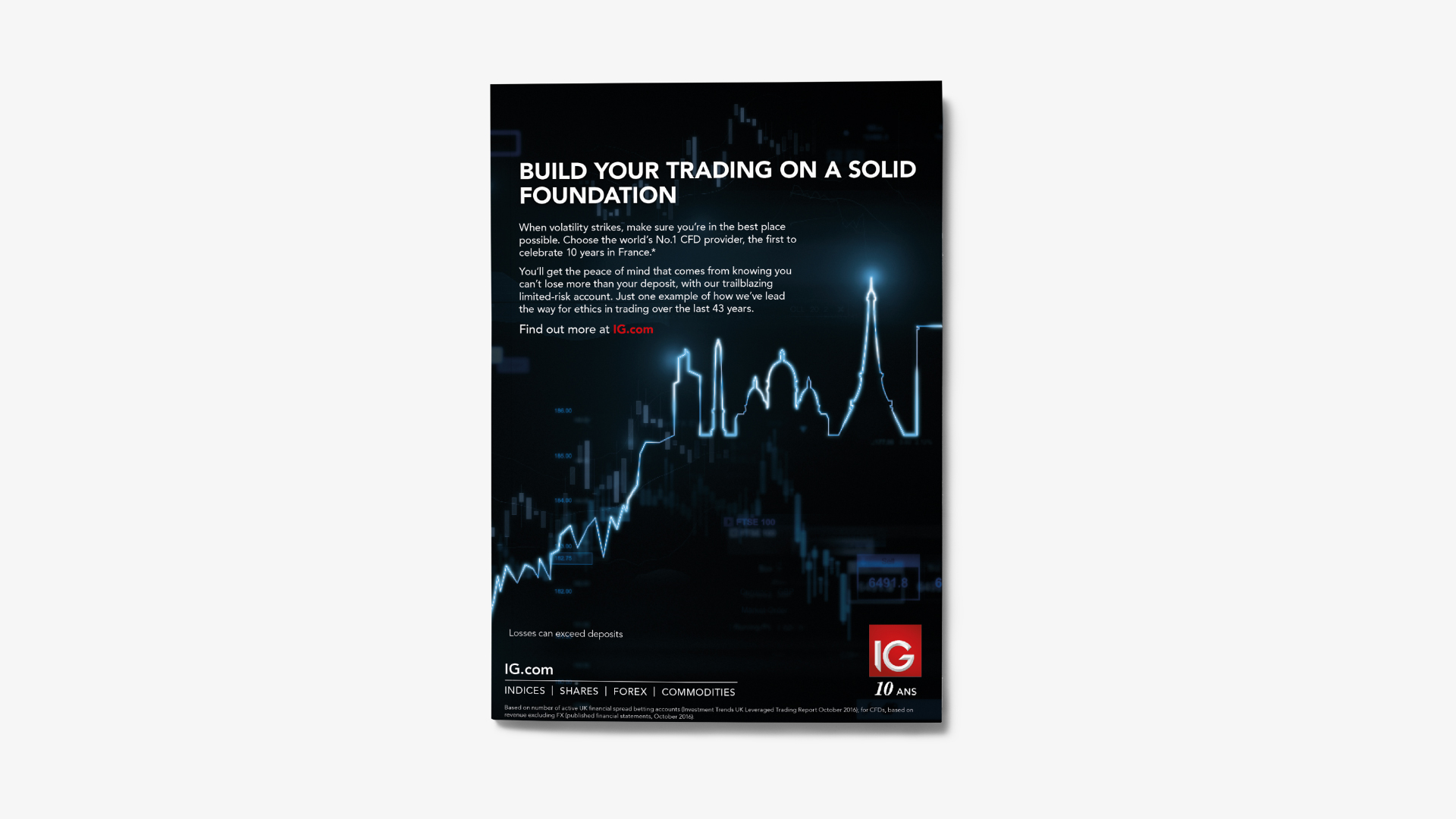